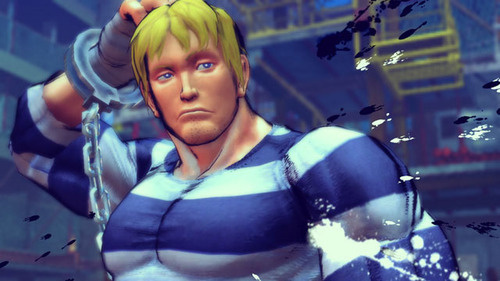 A forecast revisions document reveals that all four titles will be pushed back to the company’s 2010 fiscal year (staring in April, ending March 31, 2011) and spread out over all four quarters of the year. The document lists the reasons for the delays as follows.

Well as long as we still have Dark Void to play that should keep us all busy for a while.