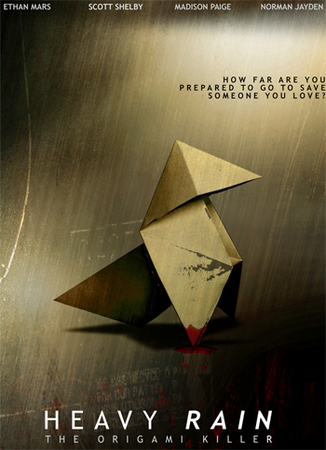 Sony has given the go-ahead to Quantic Dream to try something new with trophy implementation in the upcoming release of Heavy Rain. The game will have trophies but you will not know you unlocked one until the chapter you are playing has finished. Quantic Dream’s CEO Guilaume de Fondaumiere advised that the game’s trophy alerts will be on a delay to eliminate interruption of the game flow during tense crime-scene investigation scenes. He hopes that the game’s mood is held intact by rewarding the gamer with alerts during transitional scenes.

This is a pretty good idea from Quantic Dream and a great call from Sony for giving them permission.

Let us know what you think about delayed trophies and Quantic Dream has impletmented. 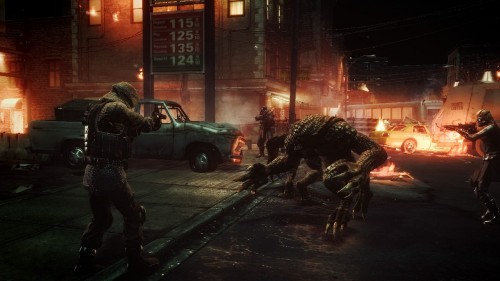