Gameloft’s finance director Alexandre de Rochefort said, “We have significantly cut our investment in Android platform, just like… Many others.”

Apparently part of the problem is the Android’s application store just can’t match up to its biggest competitor. “It is not as neatly done as on the iPhone,” de Rochefort said. “Google has not been very good to entice customers to actually buy products. On Android nobody is making significant revenue.”

“We are selling 400 times more games on iPhone than on Android,” he added. During the last financial quarter, iPhone games accounted for 13 per cent of Gameloft’s revenue. No figure was given for Android games, but presumably it was whatever one four-hundredth of 13 per cent is

This just goes to show that my statement about 3 months ago that the iPhone is the future of mobile gaming.  It will only get bigger and better as more big software developers make their way in and tap into the market and also find out how much potential the iPhone has in developing entertaining and innovative video games.  Anyone that has a iPhone enjoy it and all the cool games that are being released on it.  Everyone else that doesn’t have one .. What are you waiting for .. go out there and get one now !! 😉 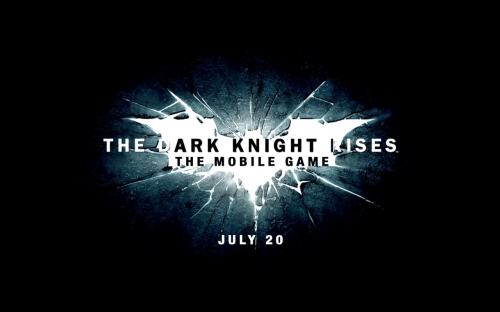