Com2us are proud to announce that HOMERUN BATTLE 3D has released a new update, version 1.3.0 is NOW available

This is the biggest update yet with over 100 new items, 14 Uniform Packages, and Wilson DeMarini gear!

Have a read of Don Lim’s press article and then further down all 14 images of the available Uniforms and also a GREAT turorial video.  Make sure you grab your copy of Homerun Battle 3D now : Click here to download

Los Angeles, CA.,-October 21, 2009 – With over 70,000 applications on the App Store but only 100 apps in the Top Paid section, the importance in the lifespan of an app has become increasingly important. So then how does an application survive the onslaught of new application that are being submitted every day? And what prevents a game from falling off into the oblivion after reigning in the Top Paid App section? HOMERUN BATTLE 3D, developed by Com2uS, has displayed a clear and distinct success to maintain a solid ranking while satisfying customer needs.

Released in June 2009, Homerun Battle 3D started off with the title Baseball Slugger and was a game that most users expected to be a hardcore baseball-fan only game. However, with clever marketing strategies and easy-to-use game play, that can turn the most casual gamers to a home run fanatic, Com2uS has been able to outlast most Top Paid games. Despite a great game play and hours of re-playability, what was the key to their success? General Manger of Com2uS America states, “The three marketing strategies we focused on were: regular updates to fulfill customer needs, licensing of DeMarini, and a Lite version”

Com2uS has updated Homerun Battle 3D nine times to add features to the game that users request. Now with Homerun Battle 3D’s most anticipated update, version 1.3.0, the game will sport over 100 new items with 3 fully packaged uniforms from the famous DeMarini. Aside from the DeMarini packaged equipment, Homerun Battle has added a myriad of costumes from Samurais to Biker outfits. Some of the items can be purchased through gold balls while others are sold as In-App Purchase items.

Com2uS has also released a Lite version of their game that has increased their exposure of the game. As of October 21, 2009 Homerun Battle 3D is: Top Paid Games rank 40, Top Free Games rank 28, and Top Grossing App rank 37. With all the attention that the game has received, Apple has featured their game in TV commercials in U.S.A, Japan, Australia, and France. To get a copy of Homerun Battle 3D go to: http://www2.com2us.com/redirect/r.asp?g=42

Com2uS Corporation (KOSDAQ 078340) established in July 1998, became the first and leading mobile entertainment provider in Korea. Since then, Com2uS has developed a reputation for creating innovative and entertaining games and applications around the world, which are available in over 80 countries in Asia, Europe and North America.

14 Uniforms available check them out !! 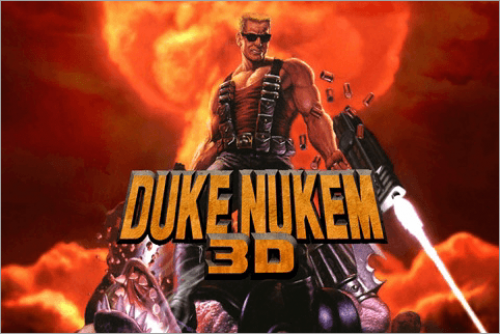