Grand Theft Auto: Chinatown Wars, one of the highest-rated handheld games of all time, has arrived for PSP and is fully supported over at the Rockstar Games Social Club. The PSP release is fully compatible with all of the Chinatown Wars features at the Social Club with a few all-new features for new and old fans alike.

GTA Chinatown War is currently the 2nd highest rated Playstation Portable game of all time according to Metacritic.  With a score of 90 out of 100.

Grand Theft Auto: Chinatown Wars is an entirely original entry into the critically acclaimed Grand Theft Auto series, and brings a new level of interactivity to its sprawling open environments. Players navigate their way through the streets as they uncover the truth behind an epic tale of crime and corruption within the Triad crime syndicate, delivering the unprecedented amount of depth that has become a true trademark of the franchise.

Check out GTA Chinatown Trailer and Gameplay videos below

Check out the Official GTA Chinatown Wars Website for more information on the game. 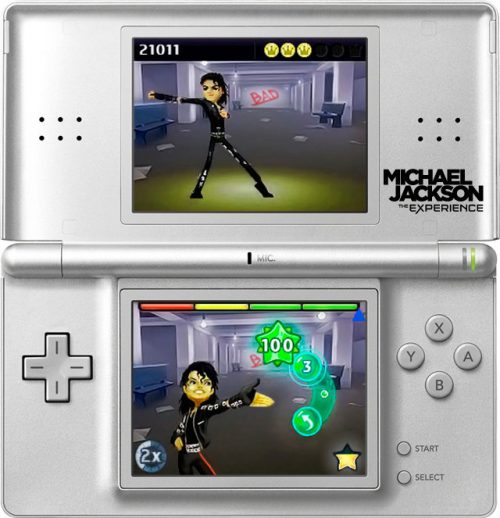