Renaissance Italy, 1486. Ezio, the son of Florentine nobles, seeks vengeance for his family name that has been tainted by the powerful and corrupted families of Italy.

Assassin’s Creed II is an epic story of family, vengeance and conspiracy set in the pristine, yet brutal, backdrop of Renaissance Italy. This sequel retains the core gameplay experience that made the first opus a resounding success and features new experiences that will surprise and challenge players. 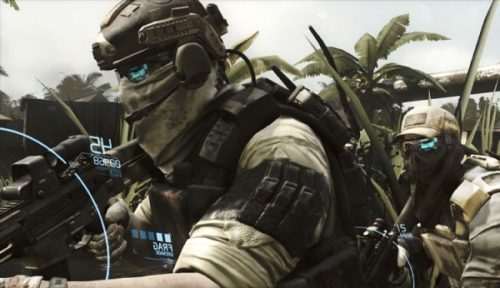