You might have a lot of questions about Super Street Fighter IV.  Well in a nut-shell, Street Fighter IV producer Yoshinori Ono advised that the game will not be a downloadable content addon.  It will be available as a stand alone disc, but not at a full retail price. A special bonus feature will be available for owners of the original Street Fighter IV disc but Capcom are not commenting on what it might be.. just gotta wait and see what it might be 😉  So far EIGHT extra playable characters have been announced but only 2 confirmed.  The legendary T-HAWK that made his debute in the Super Street Fighter II and a new recruite called JURI .. A Korean Tea Kwon Do specialist who will rely mostly on her fast kicks that might put pretty Miss Chun-Li’s super fast lightening kicks in her place.  (I’m specially interested in seeing JURI in action and seeing how accurate her Tae Kwon Do style is, as I’ve practiced the art for over 15 years myself).

Apart from all this Capcom have taken in fan feed back and improved online features, and rebalanced characters.  All shall be revealed in the spring of 2010.  For now get yourself pumped with the preview trailer.  Check back regularly for more updates on Super Street Fighter as they become available. 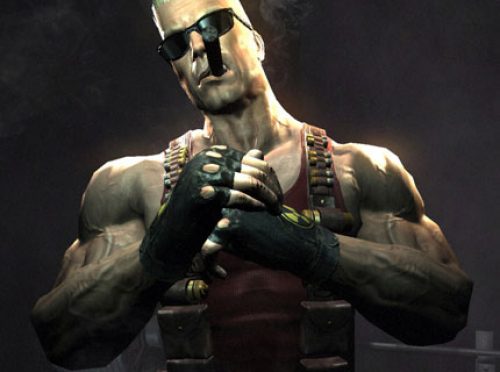