The arrival of Capcom’s Dead Rising around the Xbox 360 launch was received with mixed reactions. Dead Rising was and still a masterpiece but .. Capcom developers had created the game in HD with its smooth graphics and text it was a complete pleasure to play. BUT… not for everyone back then HD TV’s with 1080p were not all in as they are now. And many people still had their analog tvs which were lucky to get 480p IF that. And with that major problem Dead Rising was playable but the dialog went straight out the window. People that enjoyed reading the plot and story line and even missions status’s on what to do’s were completly left in the dark the text was way too small and blury to read.

For the rest of us Dead Rising was playable and an absolute pleasure.. killing zombies in a mall in 780p HD was out of this world. It wasn’t easy but it was well worth all the hard work in the end .. but it didnt end there .. the story hard to continue. And now finally after a very very long wait

DEAD RISING 2 is soon upon us. And we have a new hero … we dont know where Frank dissapeared to after the ending of Dead Rising. But not to worry we have a new Zombie bad ass by the name of Chuck Greene. And let me tell you Chuck looks like he doesnt take any crap from anyone especially mindless zombies.

A change of location is always a nice thing. Gone is the Shopping Centre/Mall and HELLO Vegas style sin city. The perfect place to get up to as much michief as possible. As they say what happens in Vegas .. Stays in Vegas.. and even though it actually doesnt say Vegas. I think the stuff that Chuck is gonne get up to its best left here without anyone knowing. The amount of Zombies on screen have been multiplied, the gameplay looks smoother, the actions looks faster, and the zombies look hungrier.

Who knows what story path Dead Rising is gonna take, will Chuck meet up with Frank and end this widespread invasion of the virus .. or will all go to shit. Ahhh who knows .. At least he can always try out the 24 hour All you can eat BUFFET !! They might be serving up BRAINS !!!! 😉

Check out the movie preview below and also the official webstie as well.

Posted via web from Capsule Computers 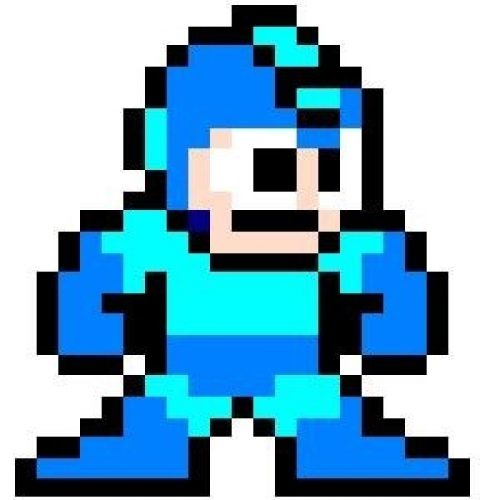 DmC Devil May Cry gets its first gameplay trailer