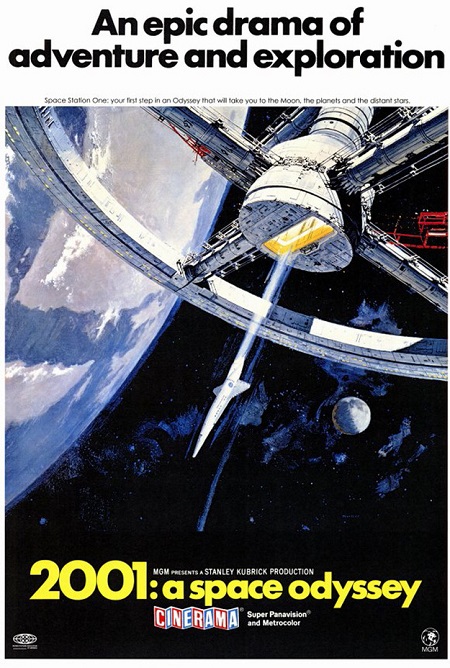 Stanley Kubrick is one of the hallmark auteurs of cinema with his experiments in the cinematic medium leaving a lasting impression. Arthur C. Clarke is one of science fiction’s household literary names with many of his predictions about the future of humanity becoming reality. 2001: A Space Odyssey was the result of these two great and talented individuals coming together at the right place and time. Unfortunately, I missed the film’s original theatrical release by existing at least several decades too late.

It is very fortuitous that the same folks who organise In the House are now launching a new film series titled Niche 505 presented by Giles Hardie (a film critic from the ABC). I was invited down to review the screening and I was intrigued to see what the format for the new series would be like. I assumed from the earlier start time that perhaps there would be a short talk beforehand discussing the film and although there was, it was quite brief. I assumed that this new format would be a bit more academic compared to the frivolity of In the House and had looked forward to the pre-screening lecture… but those are my film student sensibilities showing no doubt. 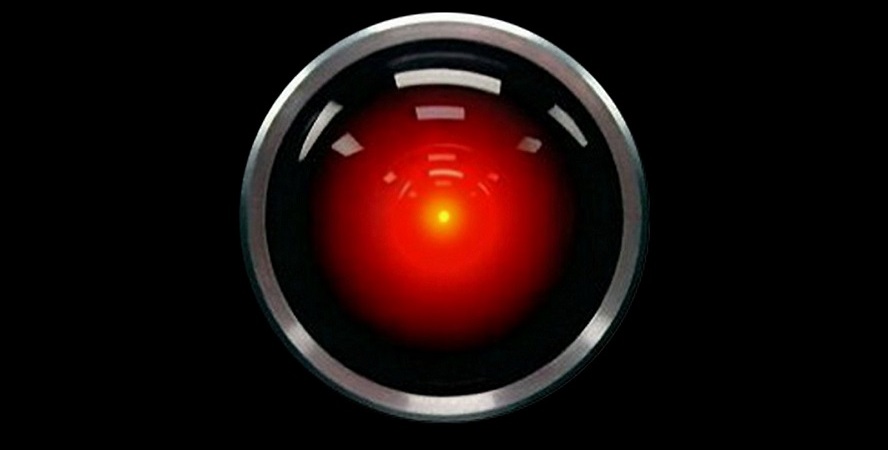 The film’s narrative starts off proper, after a brief tangent to the dawn of mankind, on an American base on the moon. The base uncovered an unusual alien artefact beneath the moon’s surface which appeared to have been deliberately covered. In an effort to investigate this artefact further, they send an expedition to Jupiter to try and ascertain its possible origins. The mission proceeds as planned until the artificial intelligence running the ship begins reporting malfunctions which don’t occur and acting irrationally. The astronauts aboard the ship are then forced to find a solution to the precarious possibility that the AI, which controls all of the functions of the ship, might be going haywire and that help is months away.

The story is at once both simple and complex. The brunt of the film’s story might be considered to be the Astronauts on their mission to Jupiter, but the film doesn’t even begin to focus on them until half way through. Up until this point, there’s no real sense of a complication as we watch smaller stories play out in the sequences beforehand, including that of rival simian apes fighting over a water source and an American official wishing his daughter a happy birthday from a space station in orbit around Earth. Kubrick and Clarke spend a lot of the film’s ample screen time on simply constructing the mise-en-scene of the sci-fi universe the film takes place in as well as forming the contextual framework for themes which will be present later in the film. 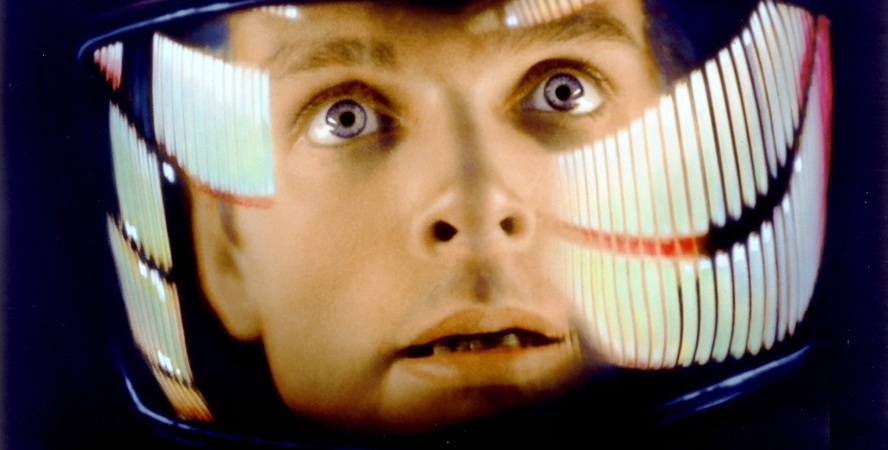 The film takes its’ time in even approaching the semblance of a narrative with the first half hour not even including any (understandable) dialogue. We aren’t even introduced to our notional protagonist, David Bowman (Keir Dullea), until the second act of the film. The time the film spends in what can be described as a narrative ‘cold opening’ could be considered indulgent were it not that Kubrick was so skilled at making compelling cinema. Although there might not be much happening on the screen, there’s generally enough to keep you interested all the same. It’s definitely a much slower and considered cinematic experience but for those who are willing to put the mental energy into engaging it, the film is supremely rewarding. Fans of a more visceral and dynamic filmic experience may be perturbed by these lengthy takes in which little action unfolds.

The last act is certainly one which takes a very strange turn from the film’s more hard-science fiction storytelling. Although I have read the accompanying novel by Clarke which goes into further detail about what exactly happened during this sequence, its’ representation in the film is certainly esoteric. Kubrick makes a deliberate choice to avoid expository dialogue… or any kind of exposition at all. Although many viewers may be scratching their heads over what exactly happens in this final sequence, I still consider it to be one of the best cinematic representations of the concept of infinity itself. 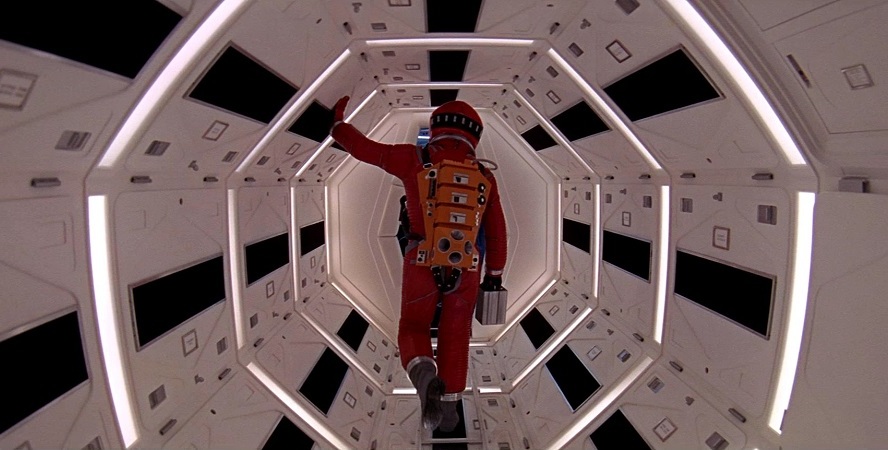 This film is absolute testimony to Kubrick’s talent as a master of the cinematic frame. I stated before that the long takes which the film showcases would be indulgent were they not so compelling. This is where Kubrick shines as each shot and sequence are carefully laid out to evoke an almost immediate sense of awe. Kubrick makes us watch over a minute of dark, empty screen in order to wow us with the majesty of the sunrise. This strong sense of temporal contrast is present throughout the film as we go from shots of the endless expanse to the claustrophobic interiors of a ship. The shots of space and space craft are particularly serene due to the length of each shot we see them in. It gains a distinct balletic feel as these spin and float through the vacuum as if they were part of an interstellar dance. 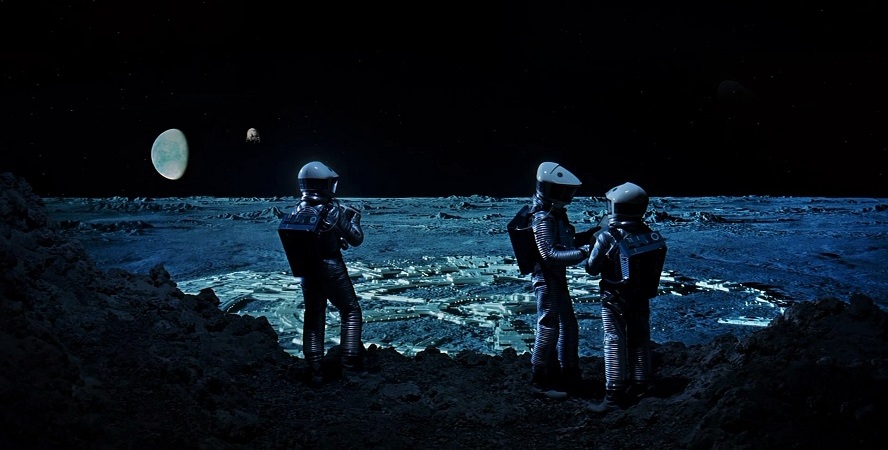 The last act of the film features some of the most stunning visuals I have ever seen in a film to date. The images take a sharp turn for the surreal as the special effects showcase alien landscapes and physical dimensions. It’s beautiful in how Kubrick plays with colours, light, and saturation, but also deeply unsettling when he plays with camera positioning and perspective. It’s no wonder this sequence left its mark upon the cultural zeitgeist as it truly is visually groundbreaking. 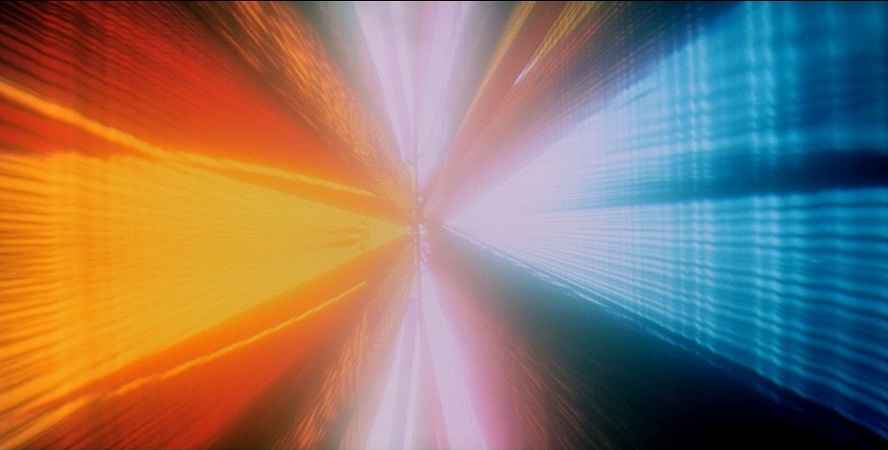 The orchestral score to this film is par excellence, which it needed to be to carry the audience through the sequences where Kubrick deliberately keeps the action downplayed. The building orchestral swell of Also Sprach Zarathustra is particularly haunting and otherworldly when depicting pre-historic Earth. The use of The Blue Danube for the ship docking sequence gives the entire sequence a very balletic feel to give the shots a very serene feel to them. For the final act of the film, the soundtrack returns to a more ethereal tone with further reinforces the general unease the audience feels during the sequence. This is a soundtrack which very much leaves its impression on you and will forever be lodged in your memory in conjunction with scenes from this movie. 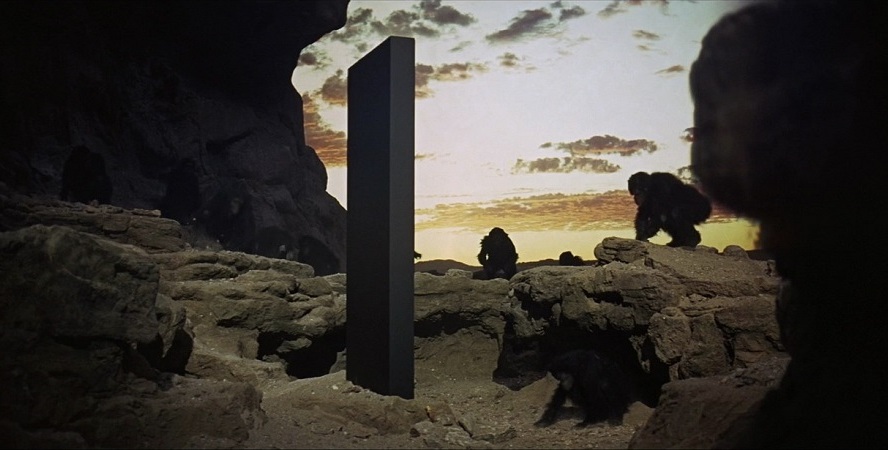 This film is, without a doubt, a cinematic masterpiece which was well worth watching again in a theatre. The story is a slow burn but absolutely compelling if you’re willing to follow along and have patience. The visual design is absolutely beautiful with stunning shots laced throughout the film which keep you interested even while the story progresses at its slow, measured pace. The soundtrack is striking and beautiful to set the tone as well as engage you when the narrative slows down. This is not simply a movie which I’d recommend you see but rather one which you MUST see at least once in your life. I cannot overstate how good it was to see this film up on a theatre screen and so I give kudos to Niche 505 for opening with a very strong choice for their new series. 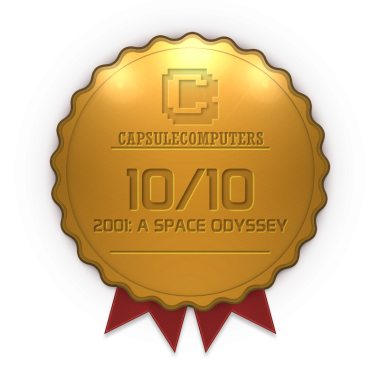 2001: A Space Odyssey is a damn near perfect example of the possibilities of the cinematic medium and earns its place as a masterpiece
10